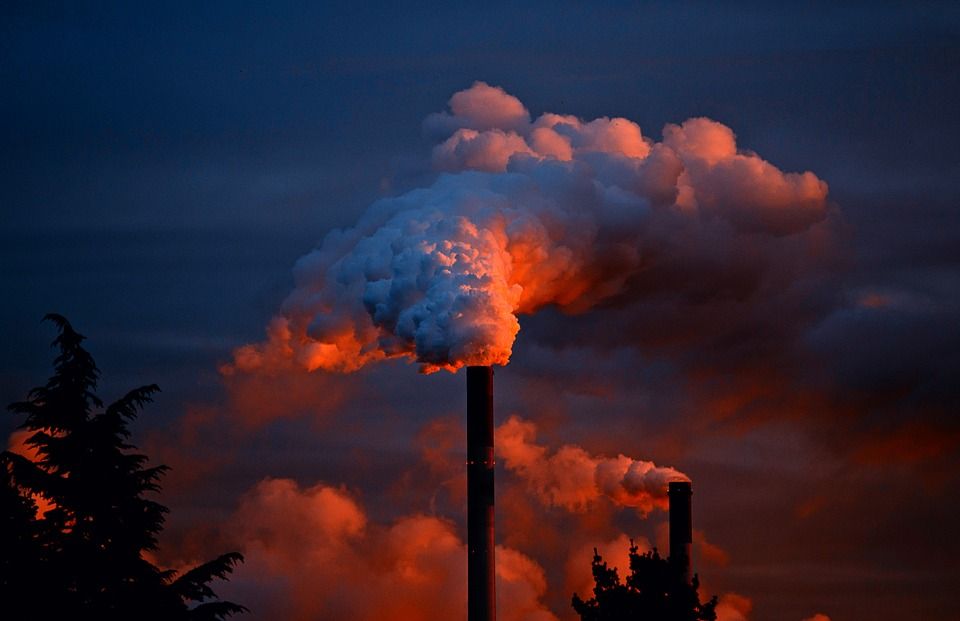 The World Meteorological Organisation (WMO) report argues that the financial and physical impacts of climate change are accelerating.

The 25th edition of the WMO’s Statement on the State of the Global Climate has been going since 1993. The 2019 edition looks at data from 2018, finding that last year was the fourth warmest year on record and 2015-2018 were the four warmest years on record with the trend expected to continue.

María Fernanda Espinosa Garcés, President of the United Nations General Assembly, states that the report: “clearly underlines the need for urgent action on climate change and shows the value of authoritative scientific data to inform governments in their decision-making process.”

Key findings of the report include:

It seems like we are running out of time to achieve the commitments under the Paris Agreement with average global temperature reaching approximately 1 degrees Celsius above pre-industrial levels in 2018. “We are not on track to meet climate change targets and rein in temperature increases” argues the report.

Professor Samantha Hepburn, Director of the Centre for Energy and Natural Resource Law at the Deakin University in Australia agrees: “We know that if the current trajectory for greenhouse gas concentrations continues, temperatures may increase by 3 – 5 degrees C compared to pre-industrial levels by the end of the century and we have already reached 1 degree.”