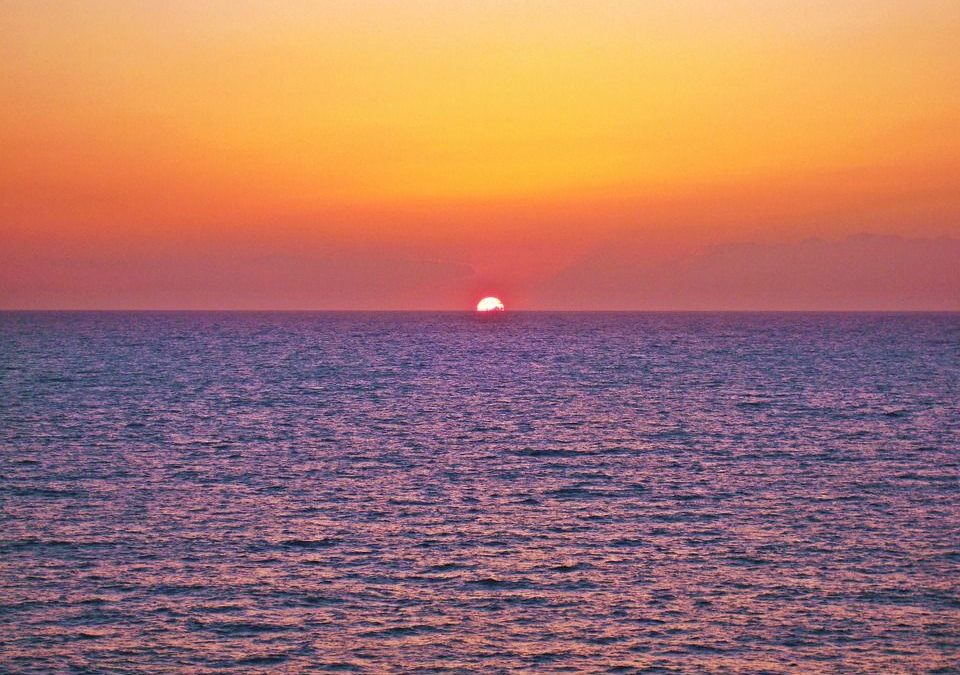 A new study has found that the ocean has absorbed more than 90 per cent of the heat gained by the planet between 1971 and 2010.

The process of the ocean absorbing this heat leads to increase in ocean temperatures and associated sea level rise.

The study, undertaken by the University of Oxford, involved the reconstruction of ocean temperature change between 1871 and 2017.

Professor Laure Zanna, who led the international team of researchers, said: “Our reconstruction is in line with other direct estimates and provides evidence for ocean warming before the 1950s.”

They found that the substantial amounts of heat accumulated in the ocean and associated sea-level rise can be influenced by ocean circulation changes.

Samar Khatiwala, Professor at the University of Oxford and co-author of the research, said: “Our approach is akin to “painting” different bits of the ocean surface with dyes of different colors and monitoring how they spread into the interior over time. We can then apply that information to anything else – for example manmade carbon or heat anomalies – that is transported by ocean circulation. If we know what the sea surface temperature anomaly was in 1870 in the North Atlantic Ocean we can figure out how much it contributes to the warming in, say, the deep Indian Ocean in 2018. The idea goes back nearly 200 years to the English mathematician George Green.”

The research is an important first step to understand the cause of the ocean circulation changes to help predict future patterns of warming and sea level rise.

This news follows a report by researchers at Princeton University that estimated that the world’s oceans absorbed 60 per cent more heat energy between 1991 and 2016 than previous studies have indicated.