Team 54 Project part of a nationwide trash challenge in Bhutan 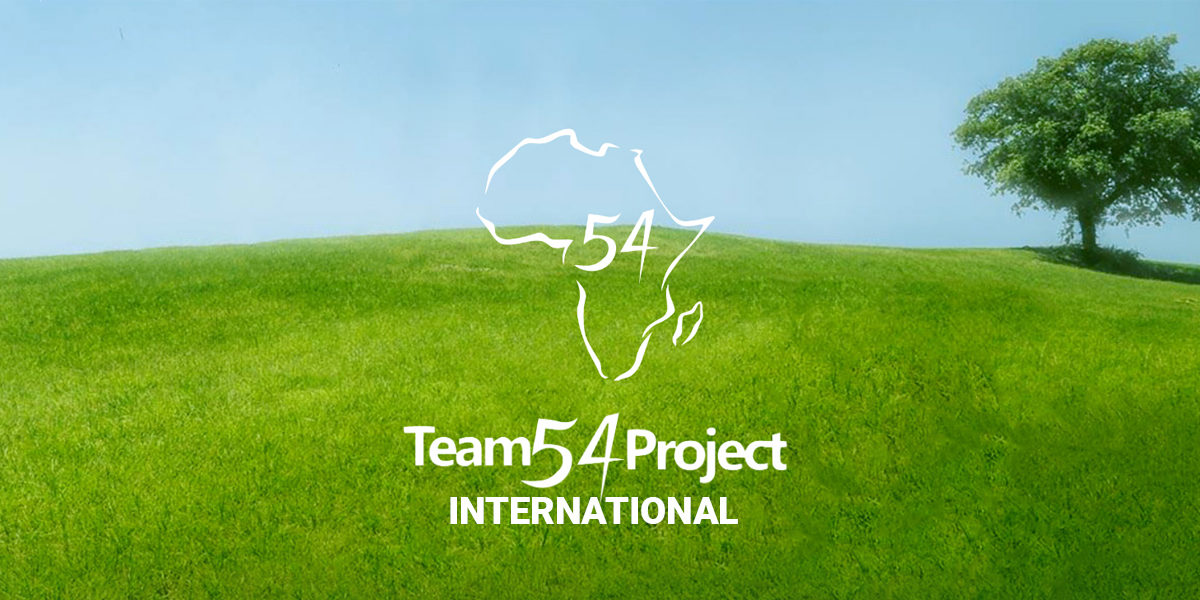 TEAM 54 PROJECT INTERNATIONAL in partnership with Arquitecto Vino and our members in Mozambique will be joining the coalition of Mozambican Scholars based in the United Kingdom to raise funds for the victims of Cyclone IDAI in Mozambique and to see that the donations of any kind goes to the citizens effected.

Arquitecto Vino will be coordinating all the efforts because they are an association based in Inhambane province in Mozambique and they are already involved in many community based projects in the country. One of their projects which Team 54 Project is working on with them is building an eco-friendly park and Green School for kids .

Mozambique needs our help now more than ever!

Team 54 Project country coordinator has been relentlessly getting the message out there and we are getting positive support from members.

This is the page to donate is http://gf.me/u/rjm5hc.

The CEO announced last week that management will now have a climate disaster response team coordination desk activated whenever a disaster of this magnitude is confirmed in any country.

it will have a coordinating team which will include the CEO, and a member of management team, the Country Coordinator in this case Frenish Vinodrai, Assitant Country Coordinators Alfredo Arlindo Mutsuque and Yuri Daniel Fumo and our members in that country are automatically volunteers and if others are interested they can join. We will identify the organization or groups or associations on the ground that we can work with that will directly impact the people in compliance with the legal directives.

Thank you so much!

Click here to support Cyclone IDAI Fundraiser for Mozambique organized by Mozambique Scholars in UKMozambique (Southern African Country) was struck by a deadly cyclone shortly after experiencing flash flooding of the Revue River basin in the Tete district. The Cyclone Idai made its landing in Beira on 14 March affecting more than 1.5 million people, leaving a death toll of approximately 100 an…gofundme.com