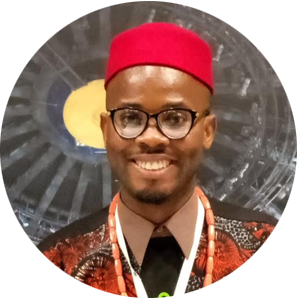 Dr. Daniel Gbujie Chidubem hails from south eastern Nigeria but currently lives in New Brunswick, New Jersey, USA. He leads the NGO Team 54 Project International, which advocates for climate solutions in vulnerable communities in Africa’s 54 countries and beyond. Team 54 Project has conducted climate science education and training, organized rallies and petition drives, and involved communities in planting of tens thousands of trees across Africa and Asia. They plan to expand their work, including by planting one million trees in partnership with Women’s Virtual Choir, Parvati.org, and Let’s Do It. Daniel received the Global Youth Parliament “Global Youth Leadership Award and was nominated as a Global Landscape Forum ECO-HERO Champion. He has been interviewed by the Conservative Mom and Parvati Magazine. 2. Daniel says: “Our success lies in our determination to work together and collectively resolving to protect our shared natural resources and to advocate for responsible ways to use them while helping vulnerable people or communities survive sustainably….The desire to protect my African culture from being destroyed by climate change plus the fact I wanted a better future for my daughter Kendu inspired me greatly.” Daniel has also been inspired by Swiss spray paint artist Canvas Art. The painting captures the world in its fruitful and dark and barren states, and was donated to the City of Catbalogan, Philippines, to remind them of the likely outcome if they don’t protect nature. Daniel is a fellow of the Cornell University, Ithaca NYC, climate fellowship and recently was appointed as a member of the youth representative steering committee of United Nations, Department of Global Communications. Currently he is working with his team on developing a climate innovative idea called "The RepClime App". 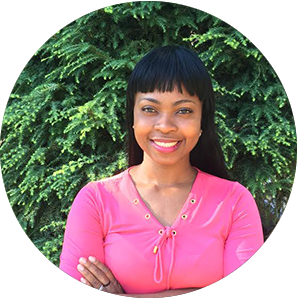 Ezioma Uchegbu-Gbujie was born in Imo State southeastern Nigeria to Late Asso. Prof & Asso. Prof Uzoma and Ngozi Uchegbu. Her continued academic pursuits earned her a Medical degree from the Nnamdi Azikiwe University in 2009. After graduation, she spent 2 years in Nigeria’s capital city Abuja as a medical intern in National Hospital Abuja and then in the National Primary Health Care Development Agency in Public Health service to her country.

While continuing clinical practice in Port-Harcourt, she was recalled by NPHCDA to work as a State Field Officer and a Medication Verification Officer in a Federal initiative - SURE-P aimed at rural sustainable development using savings from petroleum revenues. Her areas of interest were health and sanitation.

She went on to secure a postgraduate admission to the California state university Long Beach USA where she excelled and has since graduated with a master’s in public health. While pursuing this degree, she concurrently is undergoing Residency training in New York and is on the path to becoming a Physician.

She was the brain behind the organization expansionist concept in December 2016, which has converted the group to a global brand. Her current interest is to develop a climate resilient healthcare system in Africa and she brings on board a decade of experience in healthcare delivery. 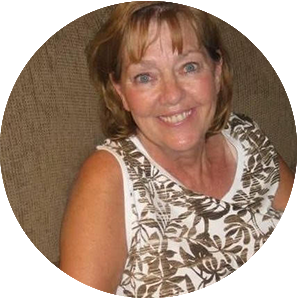 Carol was born and raised in Illinois, USA and has lived there her entire life. She spent her professional career working as a social worker and administrator in the area of special education. Since retiring 6 years ago, she has been president of Bercos Educational Consulting. She consults with area school districts in meeting the needs of students who require extensive and specialized services. While working in the public sector, she presented at many local, state and national conferences.

Carol’s greatest pride and joy is being mother to three children and the grandma to two (soon to be three). Four of her five children and their spouses work in the public schools as teachers and a social worker. The entire family is strongly invested in the excellence of our educational institutions.

Carol has many interests and hobbies, one of the most important being that of Climate Change and the protection of our environment. She first spoke on this issue while in college and working on a ranch in New Mexico. It was there that she first learned of the delicate balance between man and our Earth. She is dedicated to finding effective solutions to our environmental issues on a personal, local, national and world level. 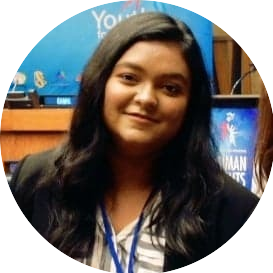 Jasmin Akter Promi is from Dhaka, Bangladesh and is currently living in New York, United States to pursue her Bachelor’s in Mathematics. She speaks Bangla, Hindi and English languages. She is interested in exploring new cultures and learning more about different traditions around the world. She loves literature and has a fascination for business. Jasmine is very concerned about climate change and believes in climate action and actively advocates for the climate, for our forests, for our green lands, our agriculture, our oceans, our wild life, for mother Earth. She also advocates for eliminating poverty through strategy believing that no one should go to bed hungry, no one should be in a socio-economic state where they do not know when or from where their next meal is coming.

Jasmin is the Founder & President of Otoot, a non-profit group she formed in high school with her friends to raise awareness about the various social issues in Bangladesh. She has actively participated as a volunteer for green movements, road safety campaigns and anti-drug awareness campaigns in Bangladesh. She also served at the Community Service Club of Stony Brook University, first as an Events Coordinator and later as the President. Recently, she joined youth from around the world for the Youth for Human Rights International Summit at the United Nations Headquarters, New York, as the Youth Delegate for Bangladesh, to acknowledge, celebrate and stand by our human rights. She also recently became an Ambassador for the Marine Arctic Peace Sanctuary (MAPS) at Parvati.org.

Jasmin is a trained Mental Health First Aid Provider and hopes to provide the primary mental health care to people around her when they need it. She also teaches Mathematics to students from grade 1 to 12 because she thinks Mathematics is fun and children need to meet Mathematics not with fear but in the ways that they understand it best. 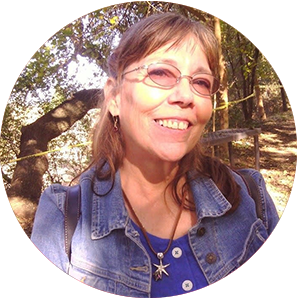 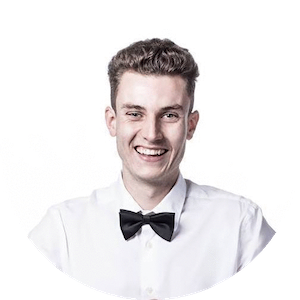 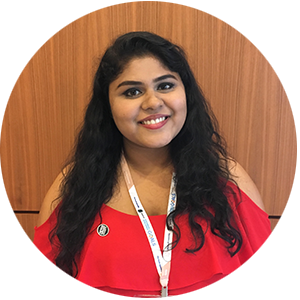