MPs say ‘out of sight, out of mind’ attitude won’t work for ocean pollution 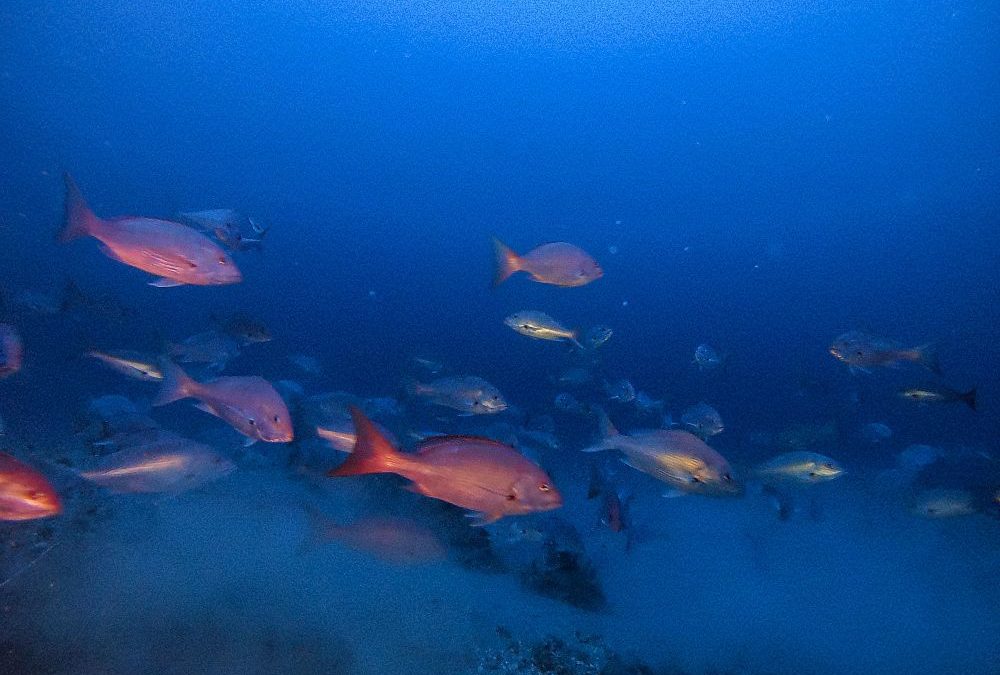 In a new report by the Environmental Audit Committee, MPs have urged for immediate action to protect the oceans from plastic pollution.

The report states that 40 per cent of oceans are currently being affected by human activity which is threatening the future of marine life and the three billion people whose livelihoods they support.

Mary Creagh, MP and Environmental Audit Committee Chair, said: “We have to stop treating our seas as a sewer. Plastics, chemicals, and sewage are choking our oceans, polluting our water and harming every ocean species from plankton to polar bears. Supporting Indonesia and Malaysia to reduce plastic while simultaneously exporting our contaminated plastics to them shows the lack of a joined-up approach at the heart of the Government’s strategy.”

Presently, an estimated 12.7 million tonnes of plastic end up in the ocean and this number is rising, the report states that plastic pollution is expected to treble in the next ten years. As a result, marine life is being affected, a report found recently that 90 per cent of seabirds have ingested plastic.

The report says the ‘out of sight, out of mind’ attitude will no longer work and needs to be tackled urgently.

Last year, the UK Government called for 30 per cent of the world’s seas to be protected by 2030. This was backed by Environment Secretary Michael Gove who spoke of the urgency of the situation saying the UK ‘must go further’.

The report urges the Government to create a Paris-style agreement to protect the world’s oceans and to bring forward the 2042 target date for achieving zero avoidable plastic waste.

Will McCallum, head of oceans at Greenpeace UK, said: “Our government has repeatedly stated its desire to lead the world in ocean protection, and this report outlines exactly how to do that. Reducing how much plastic we use in the first place will be vital, as well as banning problem plastics and introducing a plastic bottle return scheme as soon as possible.”