Letter from the Obama Foundation to Team 54 Project CEO 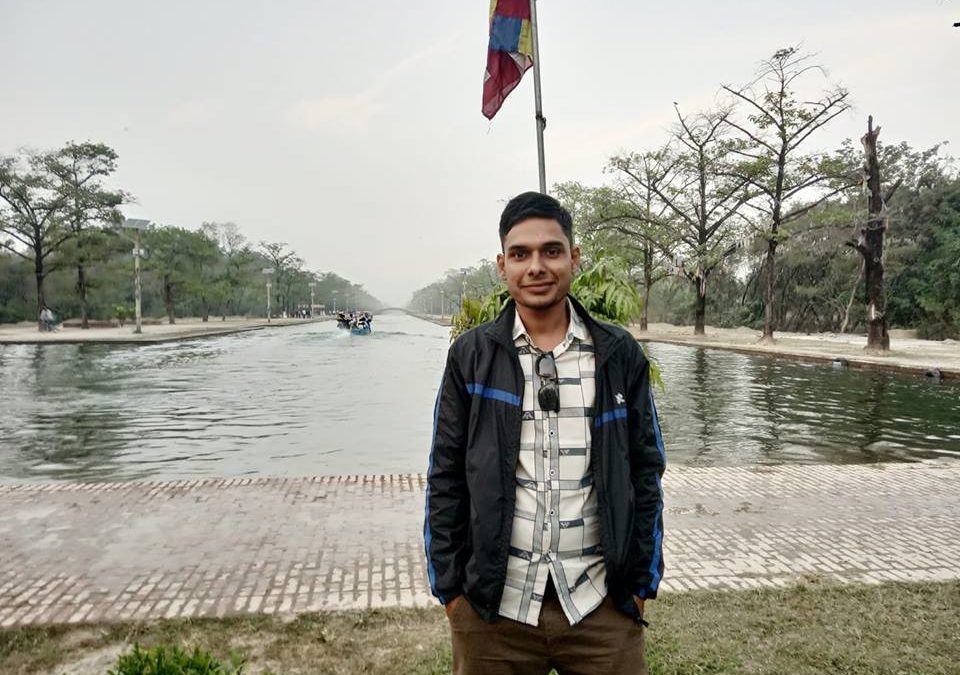 Lekhnath (Ln) Dawadi hails from Nawalparasi in Nepal. He holds post-high school diploma and he is  currently concluding another degree in Humanities at the Balmiki Campus in Kathmandu Nepal, an institution affiliated with Sanskrit University.

Mr Dawadi is a man of many parts, fluent in Nepali, Hindi, and English language and because of his fluency he is able to relate with a diverse ethnic group in Nepal. He is also Certified Social/Child counselor and a Life member of Nepal Red Cross Society sub-branch Kawasoti, Nawalparasi. Lekhnath is the founder of an environmental base NGO in Kawasoti called Green Organization.

All of these responsibilities only created a bigger appetite for the young Dawadi, who later volunteered for an International organization with a chapter in Nepal called LetsDoItWorld.org, a group that tackles environmental problems related to waste by mobilizing people using innovative solutions and engaging communities.

This was the mindset he had upon joining Team 54 Project on the 18th of April 2018, when he also began a regular cleanup exercise and to raise awareness about climate change and to link the accumulation of waste to the worsening climate crisis. He has held over a dozen town hall meetings, often alone or in partnership with other organization. By 27th of July 2018, the Team 54 Project Country Coordinator Mr. Birendra Poudel, called our CEO Dr. Gbujie Daniel to inform him about the Dawadi’s dedication to the organization and by 31st of July 2018, he was named the organization Ambassador for Gandaki Province 4.

This recognition motivated him even more and he was appointed as the assistant country coordinator by the board shortly after. 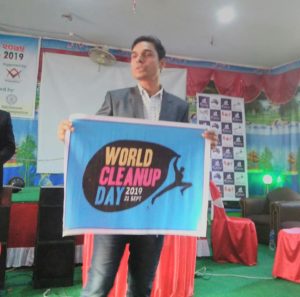 He is the people’s man, always with a charming smile and willing to help anyone in needs. His action have made him a national hero, with recognition from the Nepal security unit, who often joins him to regular cleanup exercise, where they witnessed the removal of more than 10 tonnes of plastic waste circulation. All his effort led him to became the Lead Campaigner in Nepal for World Cleanup Day event, giving him a role to coordinate the entire country cleanup exercise on 21st of September 2019, with support from Team 54 Project members.

With an overwhelming vote from all the management he was selected from the crowded application of over 425 members. The Eco-Hero Award (EHA) Selection Committee had to confirm his nomination along with another recipient Ms. Abigael Kima from Kenya who also had the same number of votes. He will be the first male EHA winner in history for the month of February 2019.

The EHA is a monthly Award, the organization gives out to outstanding members who are fulfilling and promoting the vision of the organization. The Award to Dawadi is a testament to his dedication, hard work, ingenuity and his ability to mobilize our members in his nation and inspire other to take climate action.