5 reasons to protect mangrove forests for the future 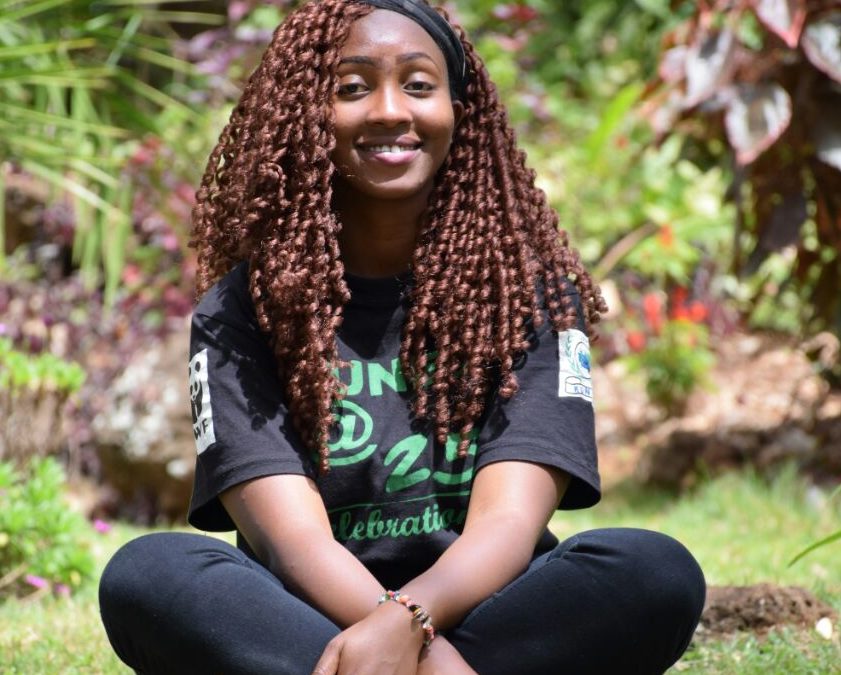 Abigael J. Kiprono Kima is a young lady from Kenya, who is currently in  her final year at the prestigious Kenyatta University, where she is earning a bachelor’s degree in Environmental science (Resource Conservation). She is also an alumni of Moi Forces Academy Lanet – Nakuru in Kenya.

Abigael’s love for social justice led her to Kenyatta University where her passion for climate justice began. She joined one of the Environmental Clubs on campus where she developed her climate leadership skills and in no time was appointed the Chairperson solely because of her commitment and dedication. This role helped her to better understand and appreciate the climate crisis. She immediately decided to face the challenge which lead her to join Team 54 Project International where she has become an exceptional chapter member.

Abigael’s enthusiasm and commitment has inspired fellow Kenyans and members of the Team 54 Project International across the globe. Our CEO being impressed appointed her to an International Committee with the one of our NGO partners Parvati.org, where she will be one of the delegates to the United Nations Environmental Assembly starting March 11th in Nairobi, Kenya. Her dedication to all the responsibility given to her by our international partners also got her appointment as one of the global MAPS (Marine Arctic Peace Sanctuary) Ambassador. 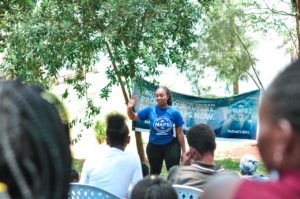 Abigael was nominated for the Eco-Hero Award (EHA) because of her glowing remarks from our members and supporters across the globe plus a successful hosting of a collaborative event supporting MAPS. The EHA selection committee ratified and confirmed her nomination as the first female EHA winner in history for the month of February 2019.

The EHA is a monthly award the organization gives out to outstanding members who are fulfilling the vision of the organization. The award is a testament to her dedication, hard work, ingenuity and her leadership ability to inspire our members across the world who appreciates her effort.