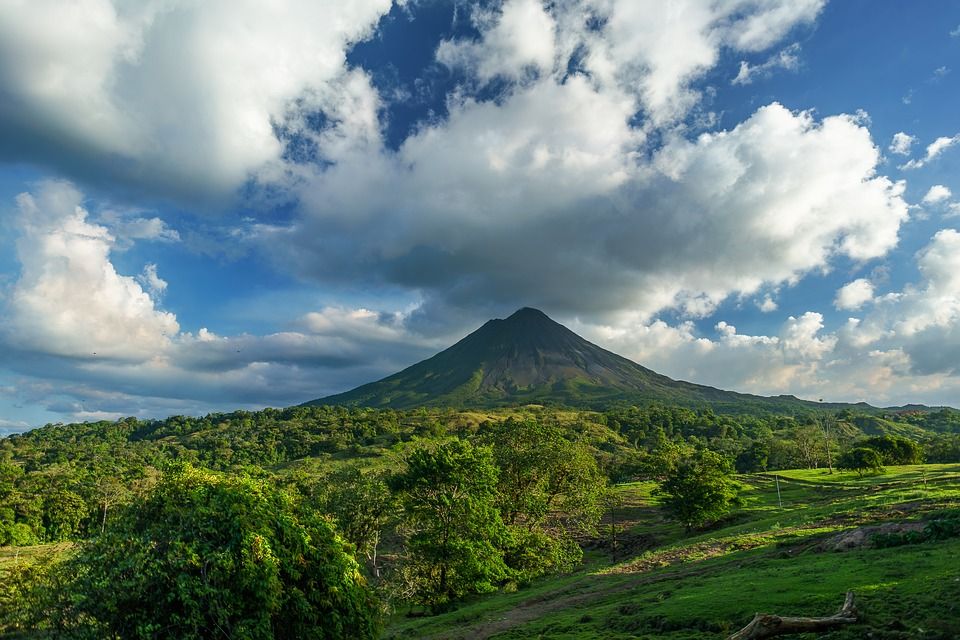 Costa Rica have made plans to become one of the first nations to completely decarbonise.

‘The National Decarbonization Plan 2018-2050’ involves commitments to a range of sectors, including transport, energy and agriculture.

The newly devised plan involves ensuring the electric grid is capable of operating with 100 per cent renewable energy by 2030, according to The Climate Group.

Carlos Manuel Rodriguez, The Minister of Environment and Energy of Costa Rica, said: “These transformations are not new to the country, we have done it before. We are a tropical country that stopped deforestation and tripled our per capita income, which generates 99% of our electricity from renewable sources, we abolished the army and instead decided to invest in education. Costa Rica is ready for the challenge of decarbonization.”

To combat the problem of deforestation, the plan also includes a goal to ensure that the rainforest makes up 60 per cent of Costa Rica’s land cover.

Amy Davidsen, Executive Director of North America at The Climate Group, said: “All governments should look to Costa Rica as a leading example of the commitment and urgency to develop their own decarbonization plans to address the greatest challenge of our time – global warming.”