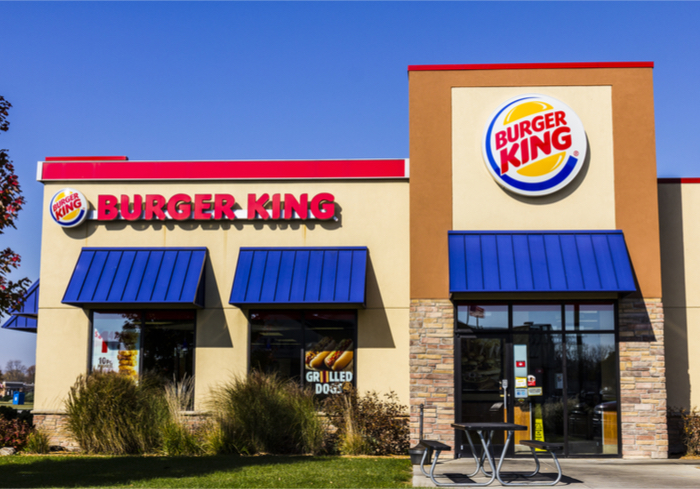 After a trial launched on April Fool’s Day, the company is ready to roll out nationwide.

When Burger King introduced a meatless version of its trademark Whopper sandwich in 59 restaurants around St. Louis, Missouri on April 1, it almost seemed like an April Fool’s joke.

But the trial run was so successful that Burger King now plans to bring the vegan patty to all of its nearly 7,300 restaurants in the United States by the end of the year, according to CNN.

The meatless Whopper features the “Impossible Burger” patty, made from soybean roots to closely resemble a beef patty, even “bleeding” and charring when cooked. When prepared as a Whopper sandwich, it’s hard to distinguish from the original Whopper, according to a promotional video accompanying the launch and those who have tried it.

Burger King representatives told CNN that new menu item is not only meant to appeal to vegetarians, but also to give its regular customers an alternative to red meat every now and then.

“[We wanted to] give somebody who wants to eat a burger every day, but doesn’t necessarily want to eat beef every day, permission to come into the restaurants more frequently,” Chris Finazzo, president of Burger King North America, told CNN.

Other prominent burger chains have introduced meat alternatives as well. For example, White Castle already sells Impossible patties at its locations, and Bareburger carries both the Impossible and Beyond burger, another plant-based patty alternative.

The shift toward meat-free menu options has been driven by health, environmental, and ethical concerns.

On the health front, a growing body of research has linked the consumption of red meat to problems such as heart disease, cancer, and diabetes.

One study found that going vegan is the single best way to help the planet. The United Nations has found that climate change is causing more people to go hungry, which makes it all the more urgent to ensure that food production systems are sustainable.

The Impossible Burger uses 87% less water and 96% less land to develop than conventional ground meat, and generates 89% fewer greenhouse gas emissions emissions and 92% less aquatic pollutants, according to an analysis by the brand.

The factory farm conditions in which most animals live, meanwhile, have spurred a protest movement against the meat industry. And the production of meat alternatives, it goes without saying, doesn’t hurt any animals.

Burger King is framing its new patty as a healthy alternative for meat lovers who want to vary and supplement their diet. And since survey results say the majority of Americans are willing to try lab-grown and plant-based meat alternatives, the new Whopper might be a good place to start. 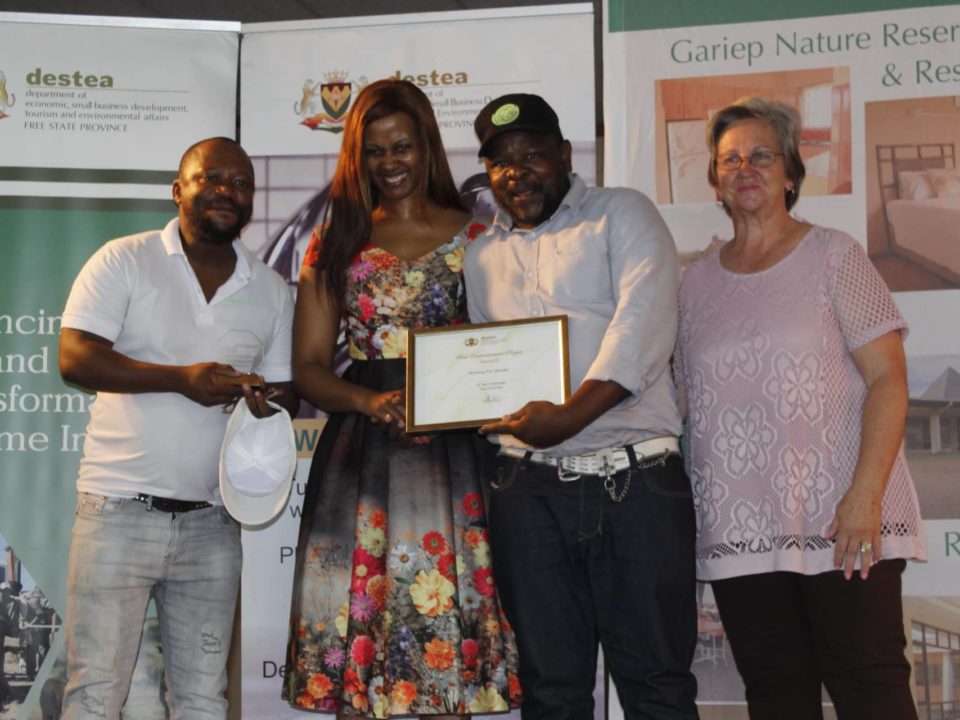