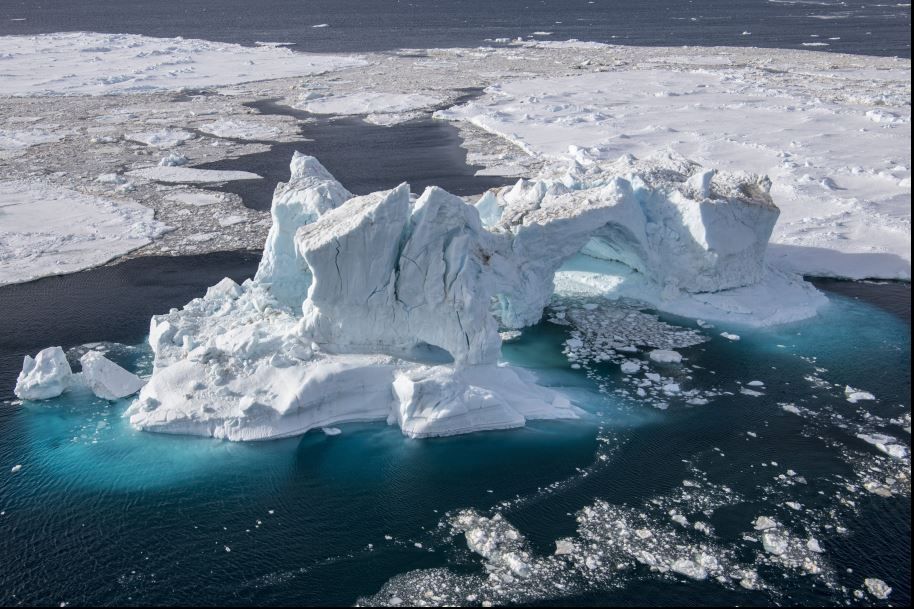 A new report by NASA and the University of California, Irvine has found that ice mass in Antarctica has been declining rapidly over the last 40 years.

The study, published in the journal Proceedings of the National Academy of Sciences, used updated drainage inventory, ice thickness and ice velocity data for 176 basins draining the Antarctic Ice Sheet from 1979 to 2017.

Eric Rignot, lead author of the study and chair of Earth system science at UCI, said: “That’s just the tip of the iceberg, so to speak. As the Antarctic ice sheet continues to melt away, we expect multi-meter sea level rise from Antarctica in the coming centuries.”

The research team were able to determine that between 1979 and 1990, Antarctica shed an average of 40 gigatonnes of ice mass annually. From 2009 to 2017, about 252 gigatonnes per year were lost.

Rignot added: “The Wilkes Land sector of East Antarctica has, overall, always been an important participant in the mass loss, even as far back as the 1980s, as our research has shown. This region is probably more sensitive to climate [change] than has traditionally been assumed, and that’s important to know, because it holds even more ice than West Antarctica and the Antarctic Peninsula together.”

This report follows a new study that found that by the end of the century, ocean warming could result in a sea level rise of 30cm.